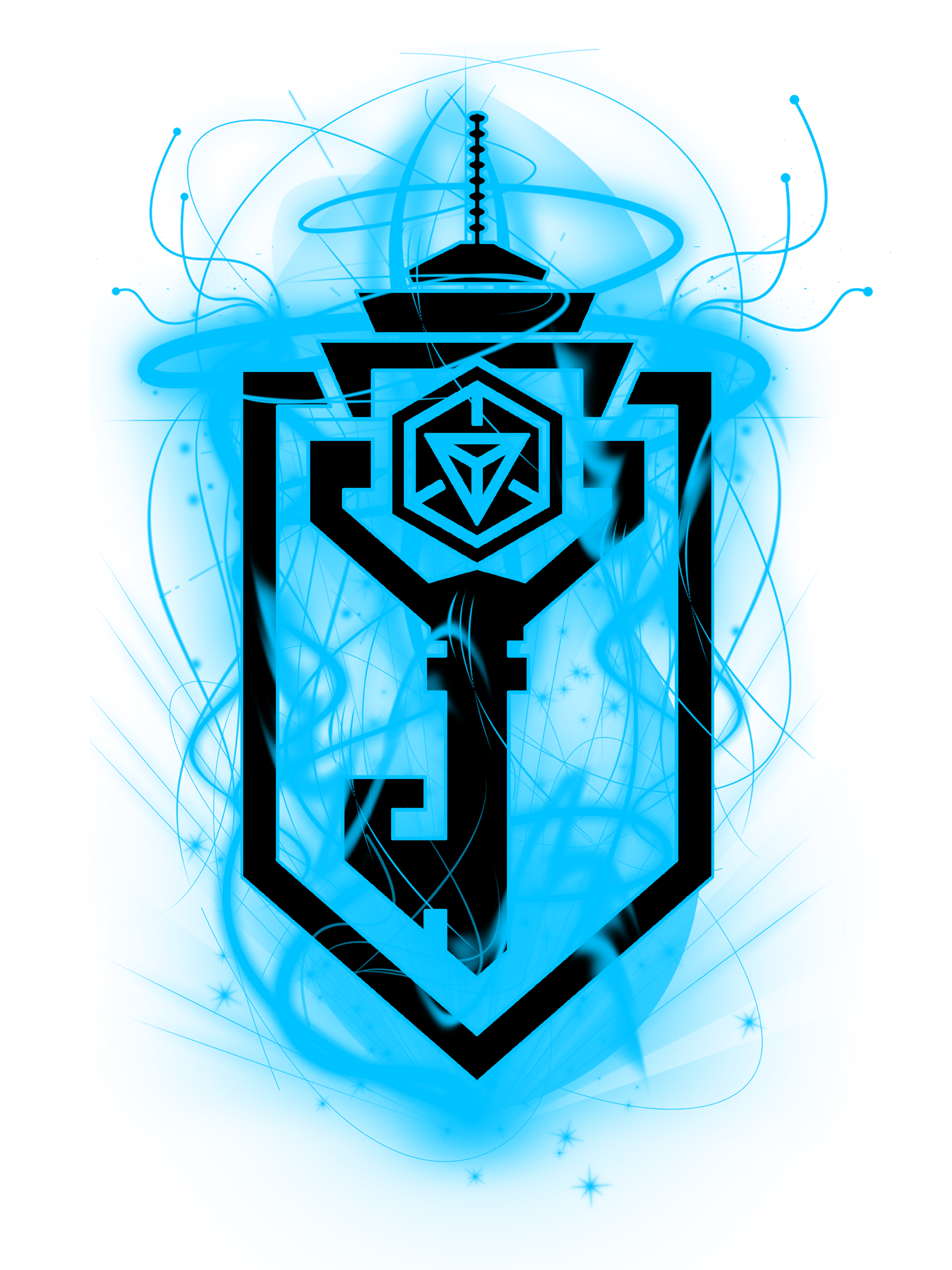 Bandung is the capital of the Province of West Java in Indonesia, being the third largest city in population in the country with 2.5 million inhabitants, behind only Jakarta (national capital) and Surabaya.

Bandung Restance Agents, also know as B.R.A., is one of the oldest communities of the Resistance, formed in 2012 with the launch of Ingress, was named by agent @xtr3, one of the country veterans. With the newly formed community, a need arose for a symbol to represent it, the agent @gourame was inspired by the Gedung Sate, the most important building in the city, to create the logo. The pulsating blue energy was then added by @BangBewok.

Gedung Sate literally means “Satay Building”, which is a reference to the central structure of the building that looks like the shape of a traditional Indonesian dish called Satay, a kind of beef skewer:

The Gedung Sate was inaugurated in 1920 by the Dutch through the Company of the East Indies to be the headquarters of the Departmentof Transportation, Public Service and Water Management of that Company. It has traces of European neoclassical architecture with influences of native elements of Indonesia. It is currently the headquarters of the West Java Provincial Government and also houses a museum.

B.R.A. is one of the most active Resistance community in the Region. It has more than 100 agents, participates in Anomalies, Mission Days and carries out major operations:

The Bandung Resistance Agents has a special place where they meet, farm and build bonds of friendship among members of the community, it is Procomp 2, a shop of computer services of the agent @filotes. New agents are directed to this place where other agents veterans and receive tips from the game. The agent @filotes also gives great discounts to agents friends of the Resistance, when you are strolling in Bandung, go there!

And of course that such a disposition could not be left alone at the party, the Bandung Resistance knows how to cover the frogs and hit a good salt:

They are so famous in the city that some of their members even gave an interview for a TV show! A Gongstream Game Room, impressive!

B.R.A. likes to consider itself as a great family, where the bonds of friendship created in the game extend to the daily life of the agents. Even retired agents continue to participate in community-promoted events and gatherings with a sense of partnership. May the Bandung Resistance be a reference to other communities in the rest of the world in their fraternal activity